This section will be the deeper analysis of certain aspects in inflation. I will start by mainly exploring Keynesian’s theories of inflation and its several sections. Keynesian economic theory says that money is transparent to real forces in the economy, and that visible inflation is the result of pressures in the economy expressing themselves in prices.

Within this theory there are 3 main ideas. 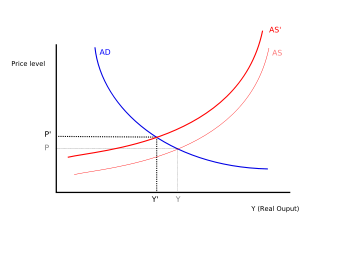 These were the 3 main theories. There are also a few more concepts adapted by the Keynesian theory, I will briefly again explain a few of them. The most important one would be the relationship between inflation and employment which they called the Phillips Curve. This model proposes that between stability and employment there is a trade-off.  Therefore, some level of inflation could be considered desirable in order to minimize unemployment. 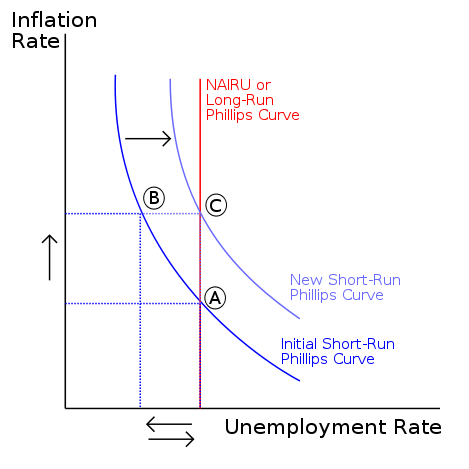 ‹ A Conclusion of Inflation up